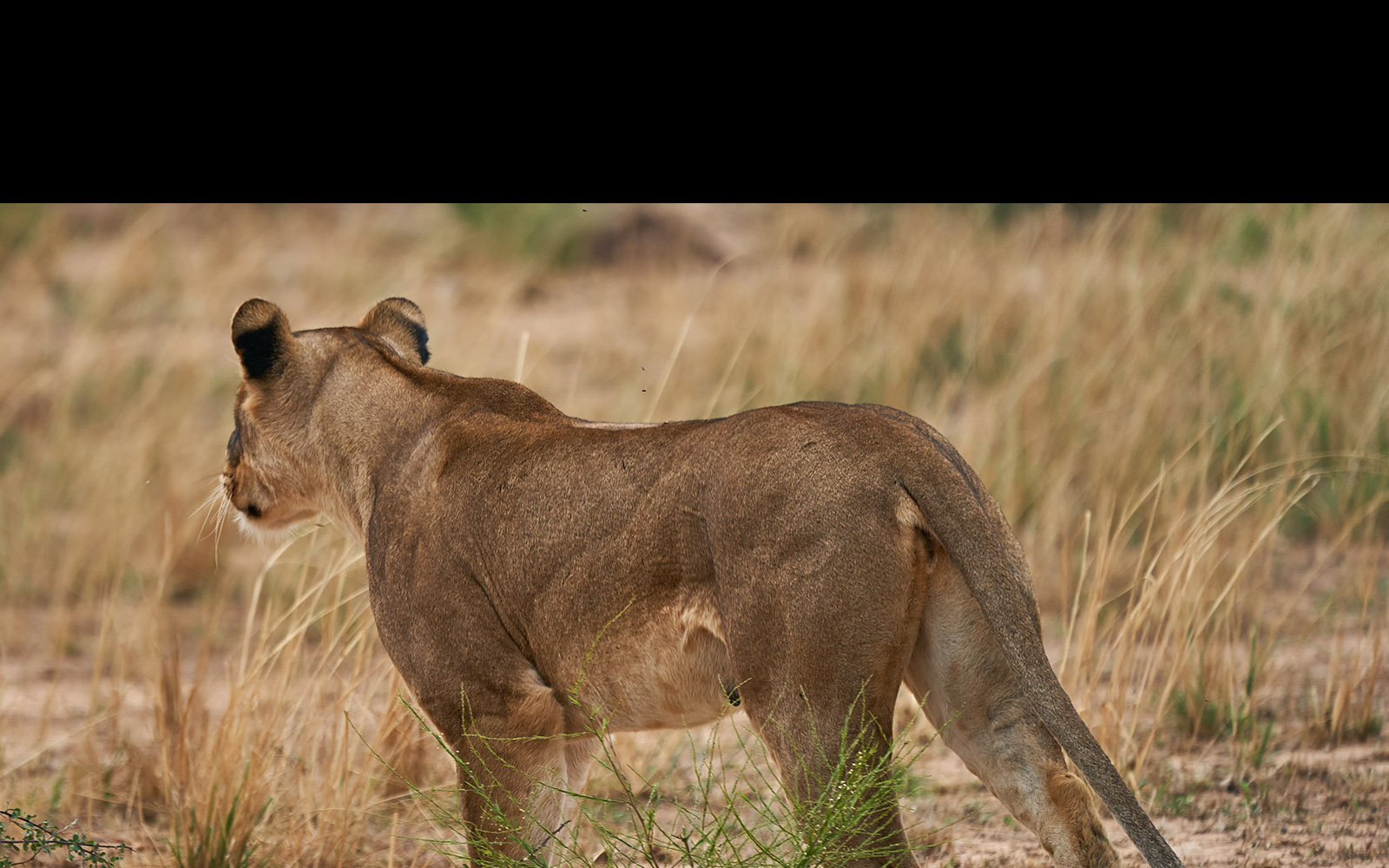 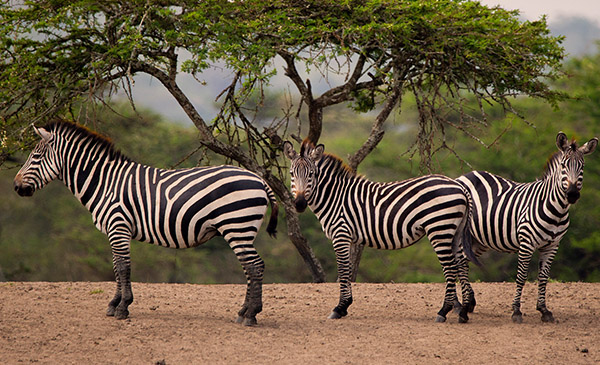 Whispers of The Wild

In the middle of an extensive rich acacia woodland lies one of Uganda’s most spectacular and breathtaking game parks in Uganda; Lake Mburo National Park. Lake Mburo is a gem of a park, conveniently located close to the western high way connects Kampala to the parks of western Uganda. It is a very special place with medley of habitats ranging from dry hillsides, rocky outcrops, and bushy thickets, open and wooded savannas to forest, lakes and swamps. Its sculptured landscape, rolling hills and idyllic lake shores, forest galleries, seasonal and permanent swamps and grassy valleys all support a wealth of wildlife in a tropical setting.

The park is remarkably different from other parks. It’s the best park to view the gigantic Eland, impala, Zebras and acacia associated birds. Common mammals’ species include Warthogs, Buffalos, Oribi, Defassa Water bucks, Reed bucks and the Eland antelopes. Leopards and Hyenas are also present and Lions have also returned to the park after years of poaching and near extinction.

Though just 371sq km in size is the smallest park in Uganda, Lake Mburo has a varied Landscape full of interest and color. The park is refreshing and full of life given its strategic location as the closest from the Capital city on the Kampala- Mbarara highway.

ACCESSIBILITY OF THE PARK: The Park can easily be accessed from Kampala on the Kampala Mbarara highway via Masaka town and its only 228kms from Kampala about 4hrs.

ACTIVITIES IN THE PARK:

Several activities can be conducted while in Lake Mburo National Park including; nature walks, game drives. Nature walk is conducted on foot with the help of an armed guide who explains to the visitors’ about the various flora and fauna. Game drive is done while in the visitors own vehicle.

The boat is another interesting activity in Lake Mburo; visitors get a chance to see a variety of wildlife e.g. Crocodiles, Hippos and Birds like Fin foot, water cormorants, African fish eagle etc.

Horse is also conducted within the park while quad bikes riding are conducted by African All-Terrain Vehicles (ATV Safaris). It gives a spectacular view of the park’s terrain and wildlife. Visitors can ride close without the animals getting scared.